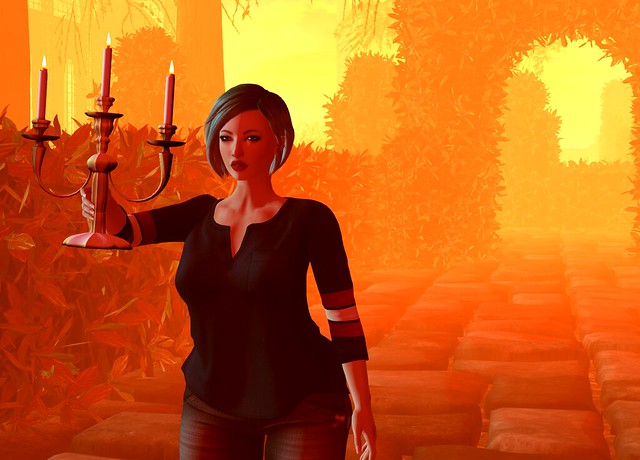 It’s October! You know what that means, right? Halloween, pumpkins, and coffee made with pumpkin puree that might have squash mixed into it. (Pumpkin and squash are in the same family, so…yep.)

It’s my personal theory that squash is being mixed in Starbucks’ pumpkin spice lattes. But because they technically wouldn’t be lying by saying their drinks are made with 100% pumpkin, squash can definitely get in there if it means saving their company tons of cash. Besides–you’re drinking a vegetable in the latte anyway. It still tastes awesome. I’d still use pumpkin puree in my pies even after knowing what the puree is made of.

Would you drink pumpkin spice lattes if it were true that some squash were found in the drink?