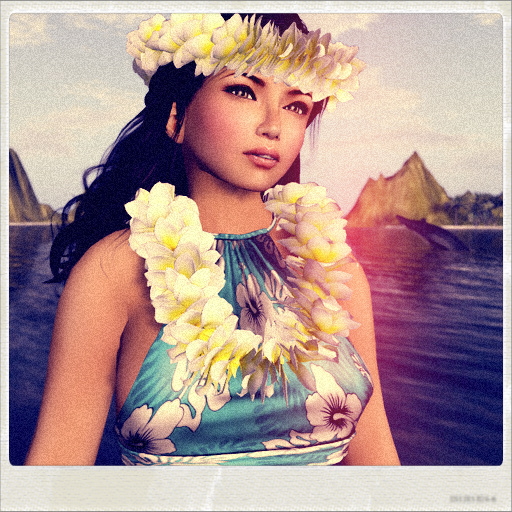 Dear Melanie, you were the best friend that anyone could have asked for in SL. Rest in peace, I miss you so much already.

She passed away after a brief battle with cancer. I’m still in shock by this sudden loss, so I don’t really have much to say right now. We’ve been friends for more than 8 years, so knowing that she’s gone, is extremely difficult to process.

If you knew Melanie Kidd in SL and want to share a happy memory, leave a comment below. 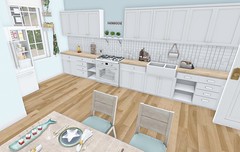 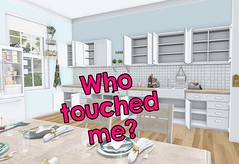 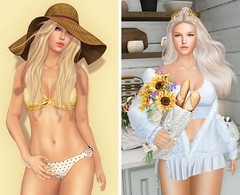 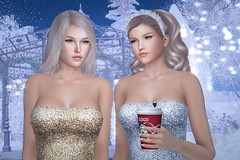